Our Photo Contest Is Back

As you travel this spring, summer, and fall, take photos of your Leisure Travel Van in beautiful and unique locations and enter them into the contest. Do you have amazing photos you took in 2020? Enter those as well. This year we would like to see more variety of photos. This includes landscape, seasonal, interior, pet, lifestyle, and aerial photography. Photos must include your LTV. You won't want to miss the opportunity to win one of several grand prizes and have your photo in the Leisure Travel Vans Calendar!

THIS CONTEST IS OPEN TO CANADIAN AND U.S. RESIDENTS ONLY AND IS GOVERNED BY CANADIAN LAW

NO PURCHASE NECESSARY TO ENTER OR WIN. A PURCHASE WILL NOT INCREASE YOUR CHANCES OF WINNING.

The Contest is in no way sponsored, endorsed or administered by, or associated with Facebook or with Instagram (each a "Social Platform"). The Social Platforms are hereby completely released of all liability by each entrant in this Contest. Any questions, comments or complaints regarding the Contest must be directed to the Sponsor and not to any Social Platform.

The top 13 photos will be selected as grand prize winners and will appear on the pages of our 2022 Wall Calendar! Photos can be submitted using our online form (link above). To find out more about contest rules, guidelines and suggestions, please click on the "rules" link. Good luck! 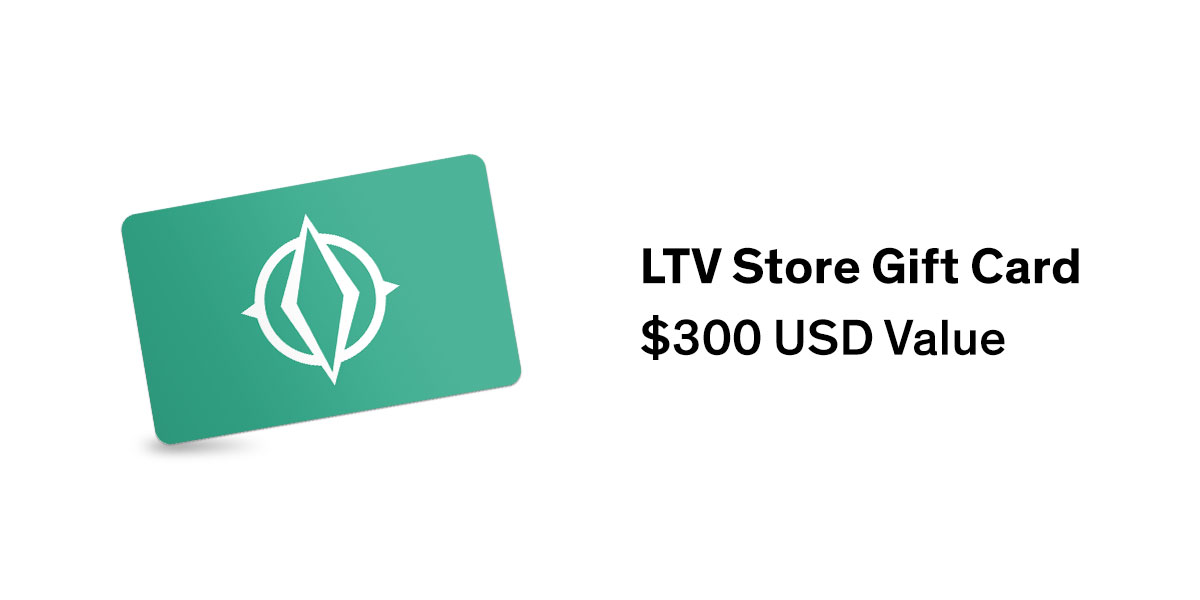 Login with Your Social Identity:
Enter Now: X
Create your own campaign with Strutta
Get Started